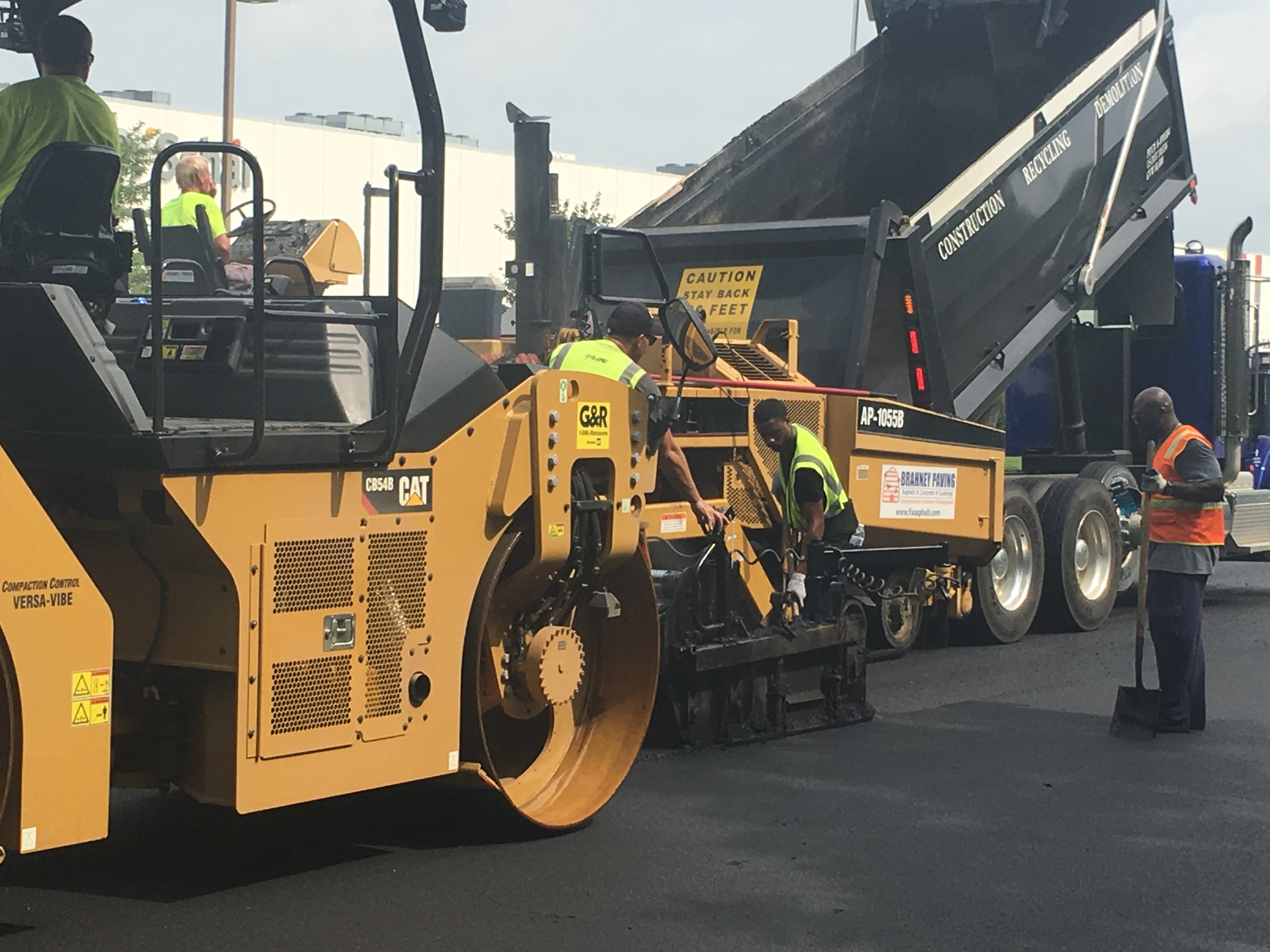 What's The Average Cost To Repair A Catch Basin?

The costs range from $2,500.00 - $5,000.00 per catch basin depending on if the frame and grate need to be removed, how many rows of cinder blocks need to be replaced and if the perimeter patch is gping to be asphalt or concrete.

How Catch Basins Can Fail:

Catch basins begin to deteriorate for a variety of reasons. Sometimes they are installed incorrectly when the asphalt parking lot is first built.  Most often water and freeze thaw are the culprits.

How Are Catch Basins Repaired?