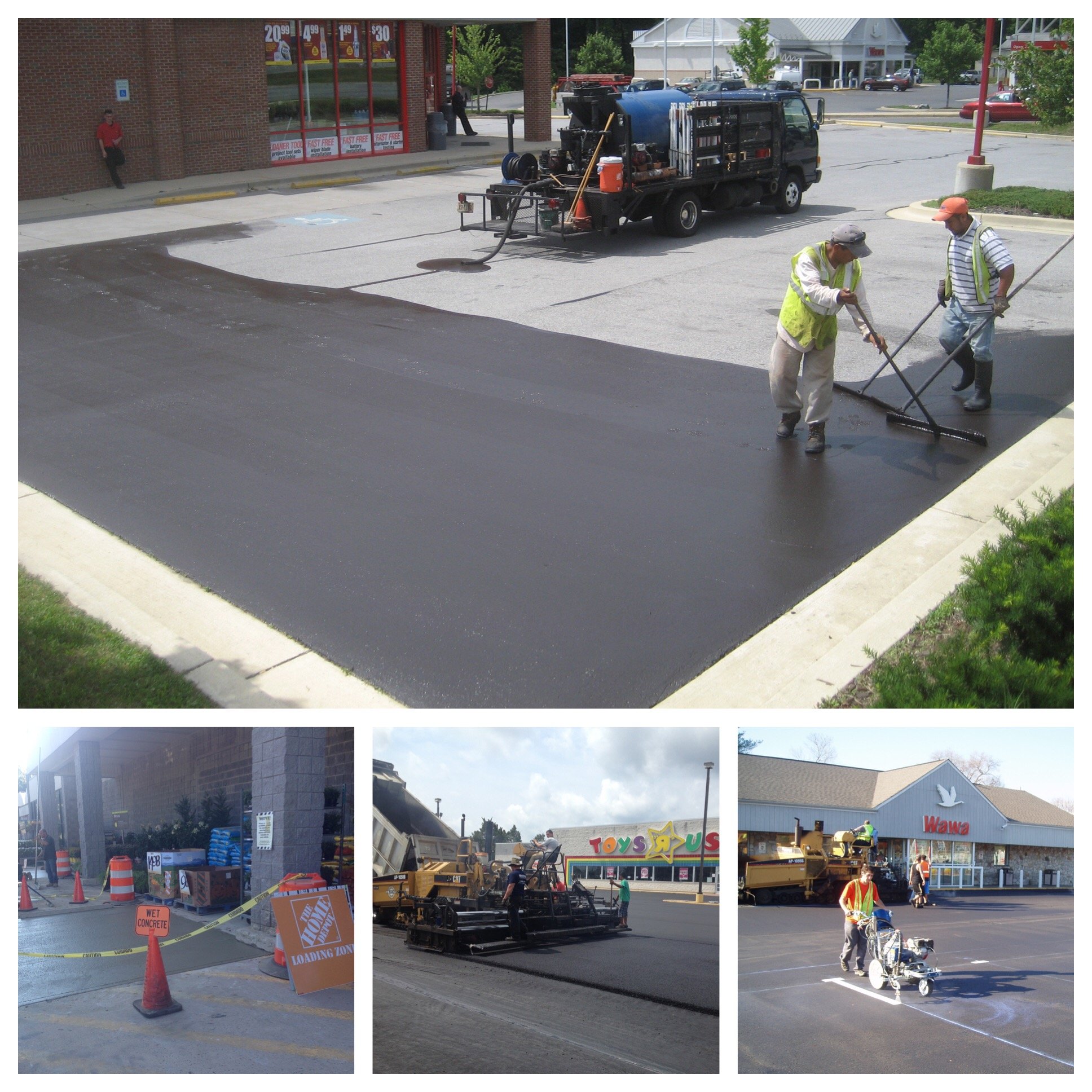 Swedesboro was formed as a borough by an act of the New Jersey Legislature on April 9, 1902, from portions of Woolwich Township. The borough was named for its early settlers from Sweden.

Swedesboro has been recognized by the National Arbor Day Foundation as a Tree City USA since 2000.

REQUEST A FREE QUOTE in the form to the left for any of the service listed below for your Swedesboro NJ Parking Lot or Driveway Paving, Concrete or Seal Coating Estimate: 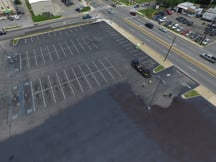 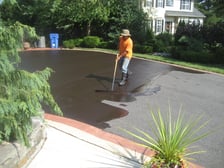 We can also provide a quote over the phone in less than 15 minutes!

Why we are different from every other paving company you will call.  CLICK HERE to read our story 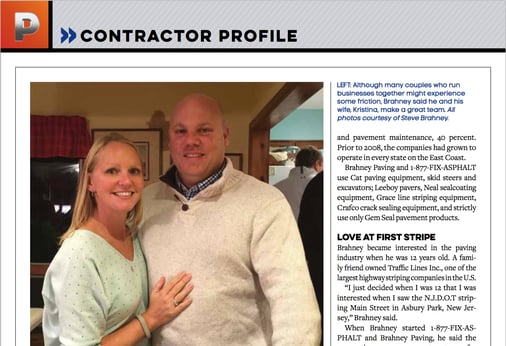 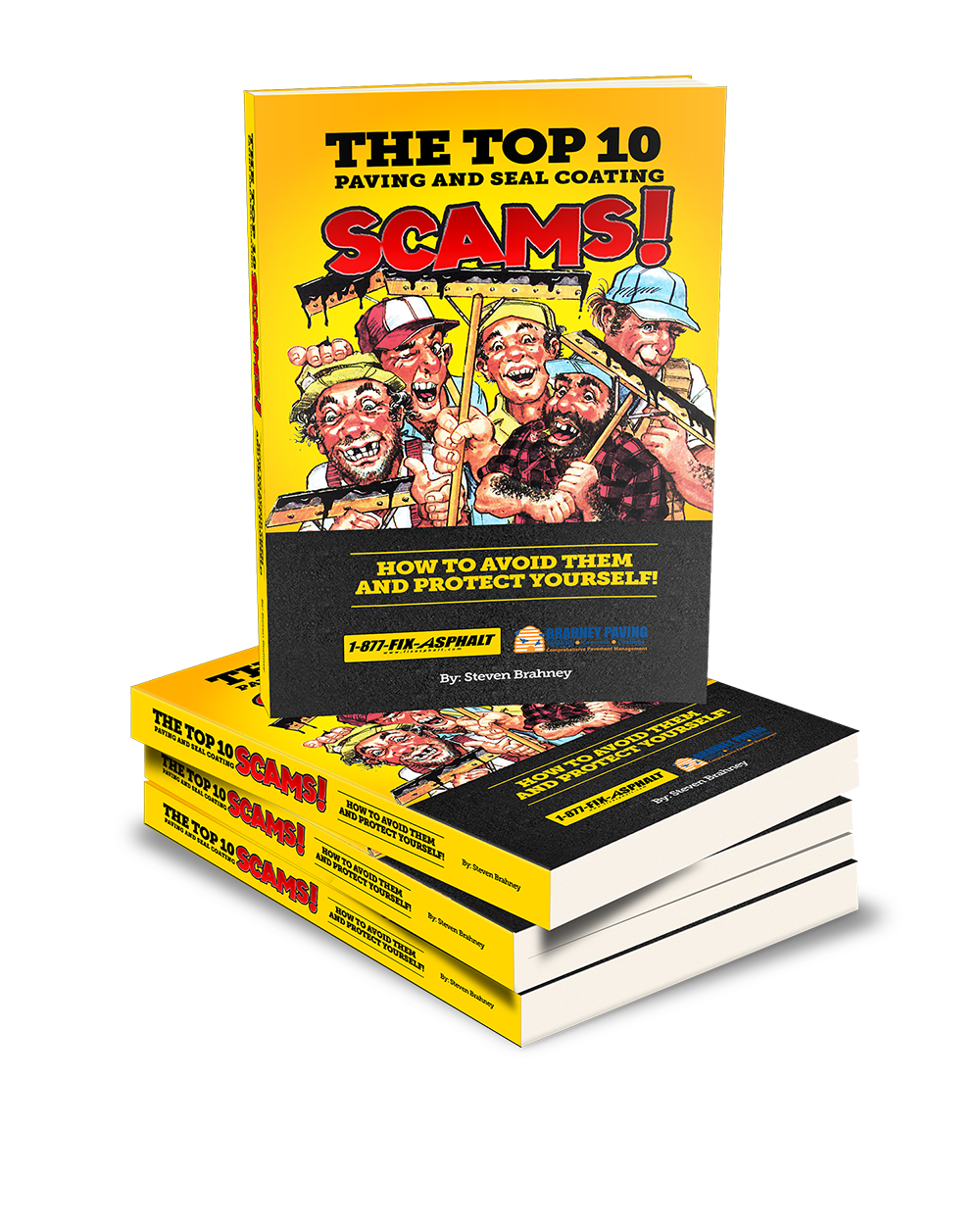 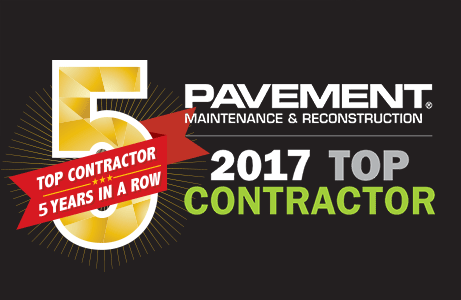